DevOps Maturity and How to measure and improve it 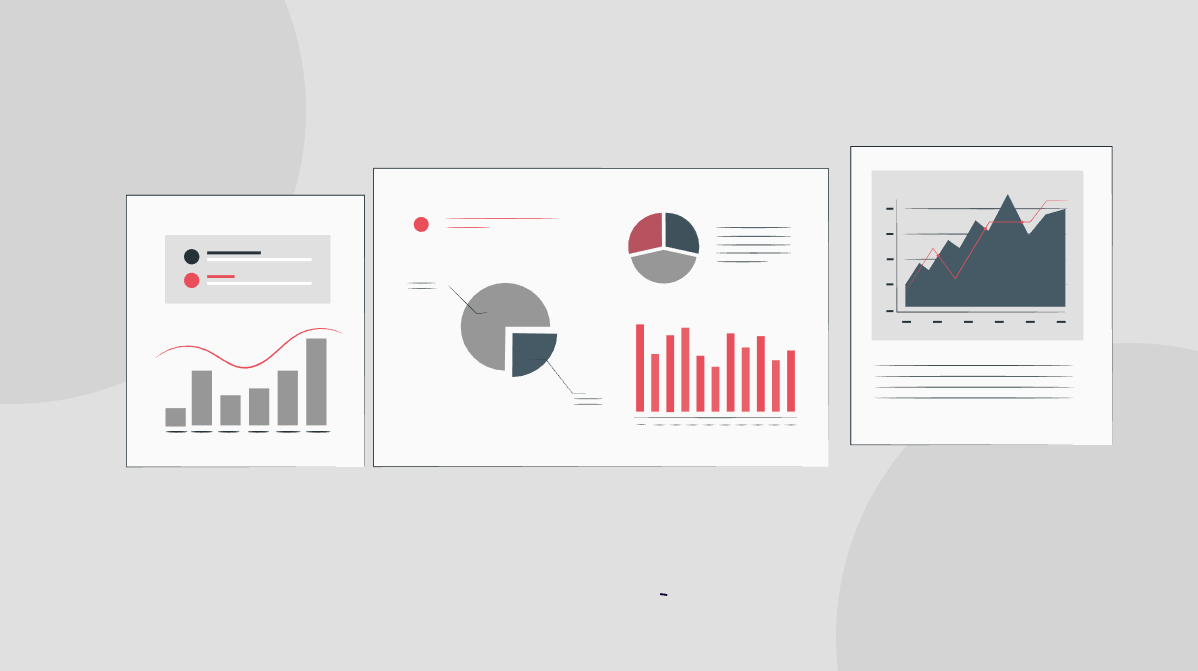 This post will discuss the different levels of DevOps maturity and measurement using DORA Metrics and recommendations on how to improve your DevOps practices.  Through careful analysis of your DORA metrics you can accelerate your practice.

As a methodology, DevOps is not a step-by-step guide for building an application or website but rather a way of thinking about the entire lifecycle from development through deployment. The main objective behind developing the software is to deploy frequently, with very little human intervention. Maintaining and improving code quality and high reliability is also top of mind.

DevOps maturity is a measure of how well a team is performing according to the three ways of DevOps. Maturity in this context refers to the level of automation, the ability to deploy frequently and reliably, and how well a team is working together.

The DORA DevOps Maturity Model defines four levels: Low, Medium, High, and Elite. The teams performing at an Elite level are twice as likely to meet or even exceed performance goals within their organization.

There are no automated processes at this stage; all work must be done manually by developers and operations staff alike. Deployments require significant coordination between teams which leads to bottlenecks. Examples of that are when one team holds up another for lack of resources or knowledge necessary for their tasks

In addition, deployments are slow because every change must be carefully reviewed before being released into production. This typically can mean that multiple people at different stages in the pipeline. Deploying changes will take time since it cannot happen quickly without sacrificing quality control. The releases often break due to human error during manual testing or missing a critical step when deploying new code into production.

With scripted tools such as Chef or Puppet, configuration management becomes automated so the servers can be configured automatically. Subsequent provisioning can be by automated tools like Ansible or SaltStack or Terraform. While this reduces errors caused by manual configuration changes, it does not eliminate them. Mistakes can still be made in other areas of responsibility.

In addition, many elements of the application and infrastructure may still be tested manually once live. Deployments are still slow, with test results and approval from other teams before deploying new code into production delaying the progress.

With automated deployment tools such as Jenkins, Capistrano, or Chef Server, deployments can be fully automated so that changes can be released into production without any human intervention. This reduces human error in deployments but does not eliminate it entirely since there are still many things that could go wrong even if the deployment is fully automated. For example, a bug in the code itself could cause a deployment to fail, or a change could have unintended consequences failed to be discovered during testing.

Continuous deployments require continuous integration (CI) and continuous delivery (CD), as well as automated testing. However, every change must be deployed into production automatically with no human intervention.

This also means all tests must pass before any changes are deployed into production. The process of deploying new code into production must be fully automated, without direct oversight and without sacrificing quality control. At a minimum, manual tests and approvals should be part of the release flow, triggered and tracked automatically.

To achieve this level of automation, you need to have a highly mature DevOps culture, with everyone onboard, focussing on the team’s success.

Once you achieve this level of maturity, deployments become fast and friction-free because they do not require human intervention or availability. Finally, deployments also become more reliable as they undergo thorough and reproducible automated testing before being released into production.

To understand your team or organization’s maturity level, you need to measure performance against four key DORA metrics, the results of which will offer clear insight into the area of improvement in each stage. This will be reflected in the overall performance across the entire software lifecycle.

Release Frequency – How often do we deploy?

The goal of DevOps is to be able to deploy changes into production frequently and reliably. This can be measured by the number of deployments per month or year, as well as the time it takes for each deployment to go from code committed to production. The more frequent deployments are, the better since problems can be found and fixed quickly. This reduces risk and allows teams to respond faster when issues arise in production instead of waiting until a new release is ready before addressing a problem. In addition, if releases and new features take too long, you may lose users and customer interest in your product.

Deployment Velocity – How quickly do we deploy?

To measure the frequency of deployments, you also need to measure how quickly each deployment takes from start to finish. This includes how long it takes for a developer to write code and push it into version control and how long it takes for that code to be tested by a tester and then deployed into production. If releases take too long, end-users will lose interest in your product.

Release Stability – How reliable are our releases?

While automated deployments reduce human error during the release process, there is still risk involved with any changes deployed into production. This can be measured by tracking incidents related to releases which could include anything from a minor bug report to an outage caused by a bad deployment. The fewer incidents, the better since your deployments are more reliable and less likely to cause problems for your users or customers.

Recovery Speed – How quickly can we recover from a failure?

It is true that automated deployment reduces human errors during the release, there is always a slight risk involved with any changes deployed into production. This risk can be measured by how quickly you can recover from a failure in production. The faster you can recover, the better for your product.

These four key DORA metrics are helpful for measuring performance across each stage of the DevOps lifecycle. They also provide insight into where improvements need to be made across each stage to improve overall performance across the entire lifecycle. For example, if your team is having trouble releasing new features quickly enough, it may be because releases take too long and/or require too much manual intervention before being deployed into production. If so, improving your deployment velocity should be a priority for your team. On the other hand, if problems are found in production after every release, then recovery speed should be a priority instead since these issues could cause significant damage to your company’s reputation or bottom line if they are not addressed quickly enough.

DevOps is a set of practices that enables teams to move faster and deliver higher quality software. It helps teams to work together more effectively by breaking down silos between development, testing, and operations, adding value to their users or customers.

To achieve this level of collaboration, DevOps requires significant cultural changes within an organization and important investment in tools and automation to make the process efficient and reliable.

While there are no hard-and-fast rules for measuring maturity in DevOps, DORA metrics provide a framework for understanding how well your team is performing across each stage of the lifecycle from development through deployment into production.

In addition, they offer insight about improvements applicable across each stage, boosting overall performance across the entire lifecycle from development through deployment into production.

Imagine having a dashboard that looks something like this…

Give ReleaseIQ’s DevOps Automation Platform a Trial:  30 minutes to your first pipeline.